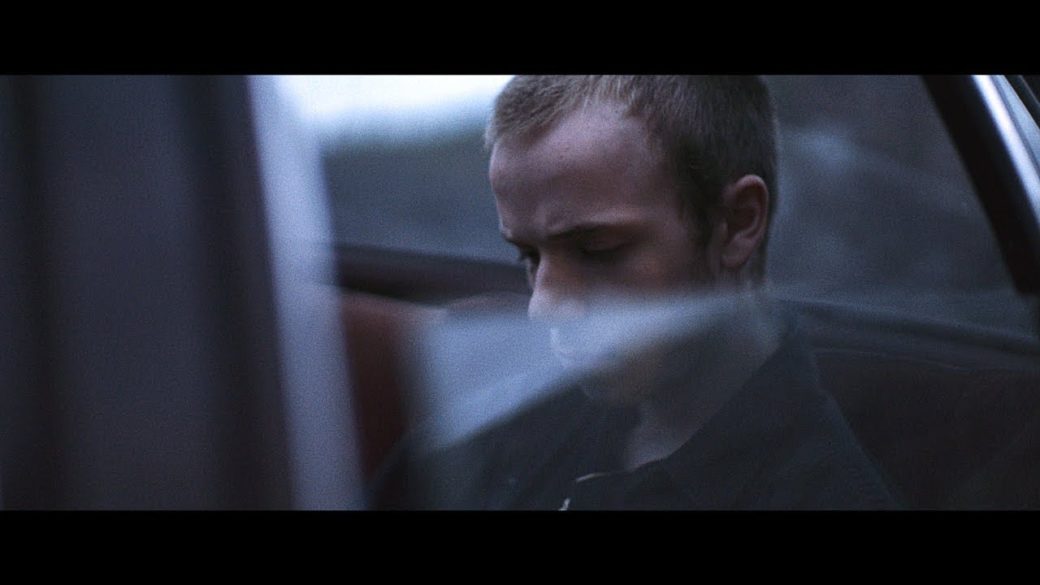 A couple of weeks ago I posted on Facebook and Twitter that ‘Mourn’, the new album from Minnesota based R&B crooner Corbin, was “the Gothest thing out right now”.

I still stand by that assessment. And the first video from the album, “Hunker Down”, with it’s allusions to loneliness, alienation, violence, and suicide, just reinforces that.

Oh, a lone nut walking through a cemetery and shooting an AK-47 before burying himself alive? Yeah, that’s pretty fucking Goth!

“Hunker Down” is from the artist formerly known as Spooky Black’s debut Shlomo and D33J-produced album ‘Mourn’ which is out now on WEDIDIT.