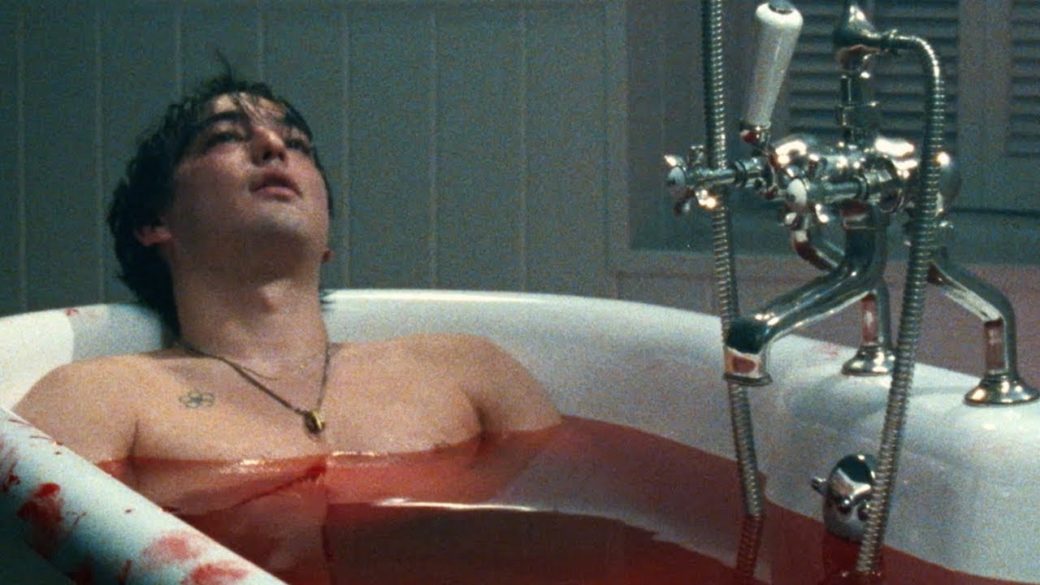 The video, which features buckets of blood and a dancing Panda Bear, might seem like just the sort of totally random nonsense a YouTube asshole would throw together, but it’s actually dark and sort of disturbing in it’s own silly and probably unhealthy way, and the song is straight fire.

“will he” is the first single from Miller’s forthcoming joji EP ‘In Tongues’ which is due out on November 3rd via 88rising.