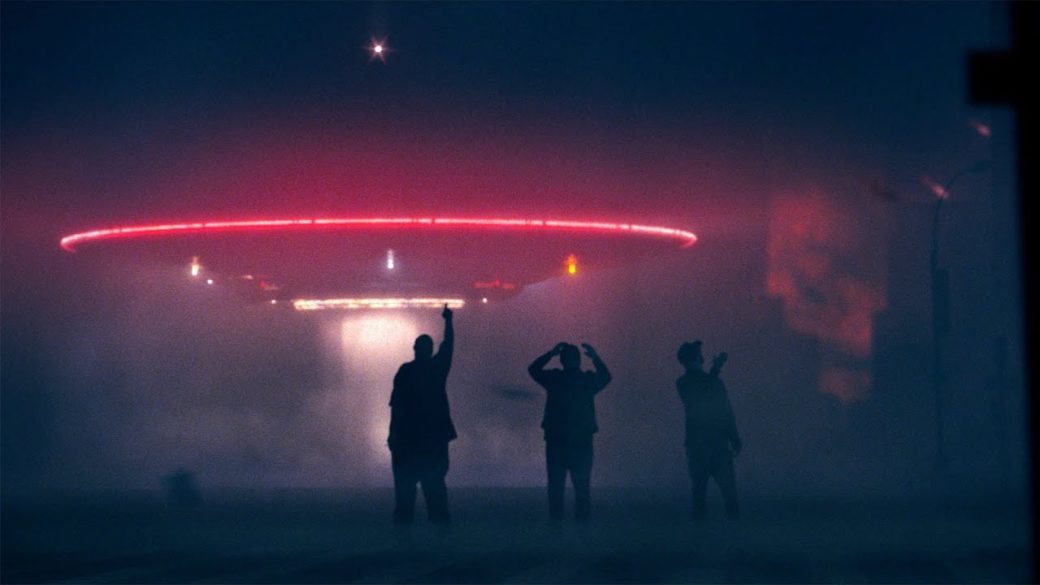 It’s been about a year since rapper/producer El-P and his lyricist partner Killer Mike released their third self-titled project as Run the Jewels.

My favorite track on the album was “Call Ticketron”, an almost frantically uptempo cut featuring booming 808s and throwback vocal samples familiar to anybody who watched New York area television in the ’80s.

Well, they’ve finally dropped a video for the tune, and the visuals are surprisingly dark and apocalyptic for what is otherwise RTJ’s version of a “club banger”.

“Call Ticketron” is the latest single from Run the Jewels’ ‘RTJ3’ which was one of the better albums released last year.