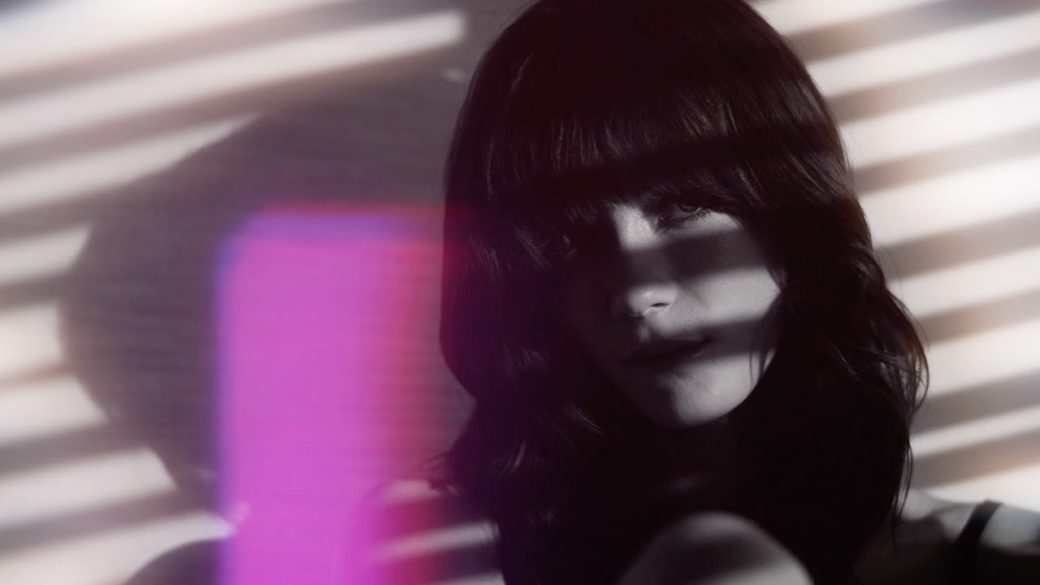 “Will He”, a piano-fueled Trip-Hop meets Trap slow jam from YouTube personality turned musician George “joji” Miller, was easily one of 2017’s most memorable tracks for me. So you can imagine I’m quite pleased that Canadian beatmaker Ryan Hemsworth has delivered a fresh remix that not only extends the tune’s life a bit but takes it even further into dark & moody Downtempo territory.

Also, there are tentacles.

The Ryan Hemsworth remix of “Will He” is from the Deluxe Edition of joji’s ‘In Tongues’ EP, which features a couple of tracks not on the original release as well as remixes by Lunice, Lapalux, and others, which is out now on 88Rising.