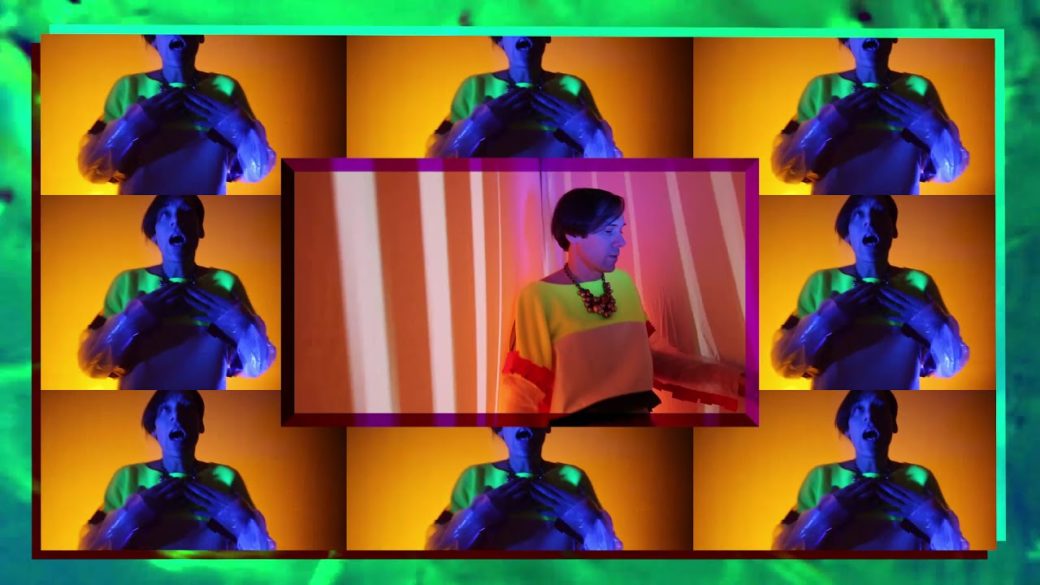 I love all of of Montreal’s music. But there’s always at least one song, if not a handful of them, from every one of their albums that really speaks to me.  “Plateau Phase/No Careerism No Corruption” is definitely one of those songs. Yeah, it’s ear-catching with its blend of booming beats, deep sub bass, and vocal harmonies. But that hook, where Kevin Barnes starts babbling about dark matter, the multiverse, and the simulation? That’s the shit I really put my ear to the ceiling for!