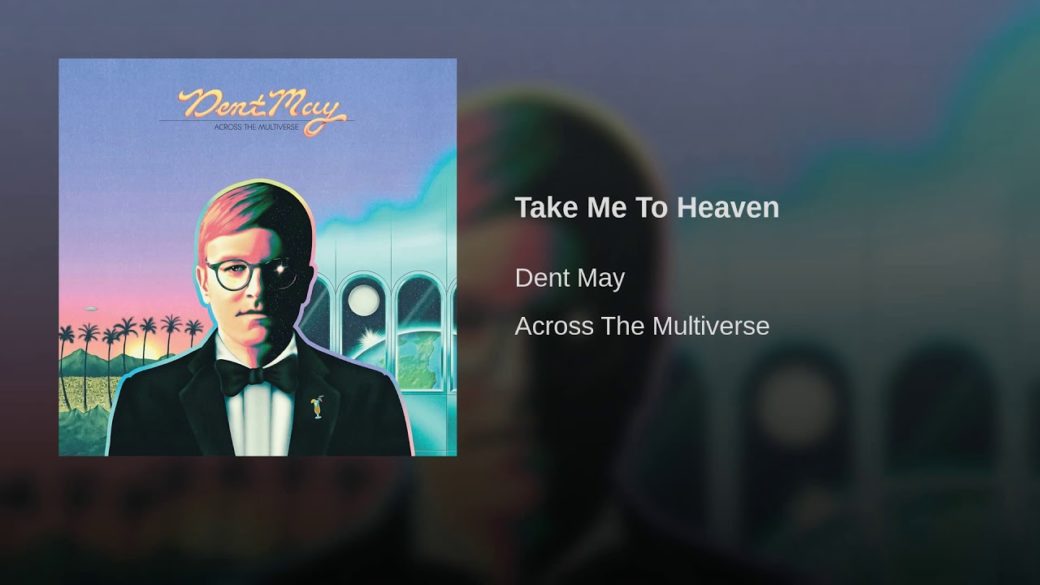 I know. I know. I never update the fucking blog and it’s been ages since I did a Monday Magick post! I kinda doubt anybody is even reading any more so my excuses are probably going to fall on deaf ears, but my mental health has been erratic at best for the last few years. I go through periods of depression that really sap any motivation I may have to be productive towards anything other than my “straight” gig. I get overwhelmed easily and I sometimes find myself prone to flights of, not so much fantasy, but a desire for the only thing I see as a legitimate escape from the drudgery of this world; love. That addiction to the otherworldy, even divine, force we call love and the emotional and physical ecstasies it can sometimes open doors to leads to some interesting and sometimes unfortunate places. But grasping for those doors is sometimes the only thing that distracts me from the existential dread, frustration, depression, and suicidal ideation that I otherwise find myself haunted by with some frequency. One of the other things that serves a similar purpose is groping after answers via the study of the esoteric and occult. And the truth is that the two things are more often than not one and the same.

Which brings us, dear reader, to this week’s long-delayed Monday Magick update, an examination of the song “Take Me to Heaven” by Jackson, Mississippi born but currently Los Angeles, California based singer/songwriter Dent May. I first heard the tune, an album cut from the kitschy Indie-Pop crooner’s fourth LP ‘Across the Multiverse’, when the album dropped via Carpark Records late last Summer. At the time I happened to be in the throes of a passionate romance and I was actually happy. Sure, dragging my ass to work twelve hour shifts in a factory was still a drag. But I was in love, and looking forward to a future spent with a beautiful, loving, and supportive person who found me attractive and wanted the same things out of life, namely to be happy, travel, listen to good music, make art, and have tons of kinky sex. They even seemed interested in, and to actually understand, my bizarre occult obsessions and how they were linked to my ideas about love and sexuality. I didn’t want to die so I wasn’t looking for an escape from this plane of existence. I thought it was enough to work together with someone else towards making existence bearable.

Within a few months of the release of ‘Across the Multiverse’ the weather here in New England began changing. Autumn was here. Things got colder and darker. And as the cold and dark of Winter crept into the landscape it also crawled into bed with my partner and I. Apparently both of us suffer from seasonal depression, and depression isn’t a good look on either of us. By the time Valentines Day rolled around we were in trouble and I was neck deep in over-analyzing every little thing, be it my thoughts, feelings, and actions, or the thoughts, feelings, and actions of others, the minutia of dusty texts on the occult and related historical lore, or Pop songs that I feel are speaking directly to me and my concerns or are somehow tapped into occult currents far deeper than their bubbly surfaces might suggest. Depressed, despairing, heartbroken, lonely, not just a little horny, and looking for a way out I found myself pressing rewind on Dent May’s “Take Me to Heaven” pretty frequently. The song, a smooth soulful ’70s style ballad, presents romantic love and the physical act of love as ticket to Heaven, a “release” from living in the Hell that the ancient Gnostics imagined our Earth being. To say that it spoke to me on a number of levels, personal, intellectual, and artistic, is putting it mildly.

As the dissolution of that relationship has congealed I’ve become more and more obsessed with matters of esoteric study, in preparation for writing a couple of long gestating articles here on the blog, researching a work of historical fiction, digging up references for the artist I’ve decided to contract for my first tattoo, and just out of a desire to further my own understanding. As so much of my personal perspective on magick leans heavily on love, deviant sexuality, the conjunction of the energies traditionally associated with opposing genders, the worship of the divine feminine, and dissolving the mental and material bonds of the “reality” we refer to as “creation” it should come as no surprise I’ve been spending a ton of time delving into the traditions surrounding The Great Liberating Mother, The Mother of Abominations, The Great Whore of Revelation, The Goddess Babalon. This line of inquiry has had me delving into ‘The Thunder, Perfect Mind’ from the Nag Hammadi library, the details of John Dee and Edward Kelley’s encounters with Madimi or The Daughter of Fortitude, the Thelemic writings of Alesiter Crowley, the revealed texts and strange goings on surround the Babalon Working undertaken by Jack Parsons and propagated after his death by Marjorie Cameron, and the commentaries of various modern occultists regarding the associated magickal current.

Going back as far as Dee and Kelley, the goal of their working was to “immanentize the eschaton” or hasten the end of the world and usher in the expected return of The Christ who would transform this flawed phase of creation into something more “heavenly”. But instead the recitation of the supposedly angelic Enochian Keys resulted in contact with a force Dee identified with The Great Whore of Revelation, a Goddess who was apparently the key to undoing the creation of the Biblical God. This is echoed again by Crowley who expanded the worship of Babalon as a sort of avatar for the divine feminine and the power of unfettered sexuality. And even even more so in the writings of Parsons who, perhaps prophetically, saw his own fiery journey into oblivion as an ecstatic embrace by the divine Mother/Whore who was at once “murderous and horrible” but also a “reassurance”. In other words the invocation of Babalon, the Goddess of uninhibited sexuality and an all-consuming love as strong as death, is a plea for “release”, from being “stuck on Earth”, from being “lost” in “Hell”, a request to be taken to “Heaven”. And surely there’s no question as to how a mage such as myself, who doesn’t feel particularly at home in our current reality, is constrained by our capitalist system and the morals, mores and societal constraints of the dominant culture, is haunted by a romantic and sentimental nature, and dogged by psychological trauma and deep emotional scars that make interpersonal relationships incredibly important but unbearably difficult, might find such a proposition extremely appealing. Especially when it’s got a funky beat and you can dance to it.