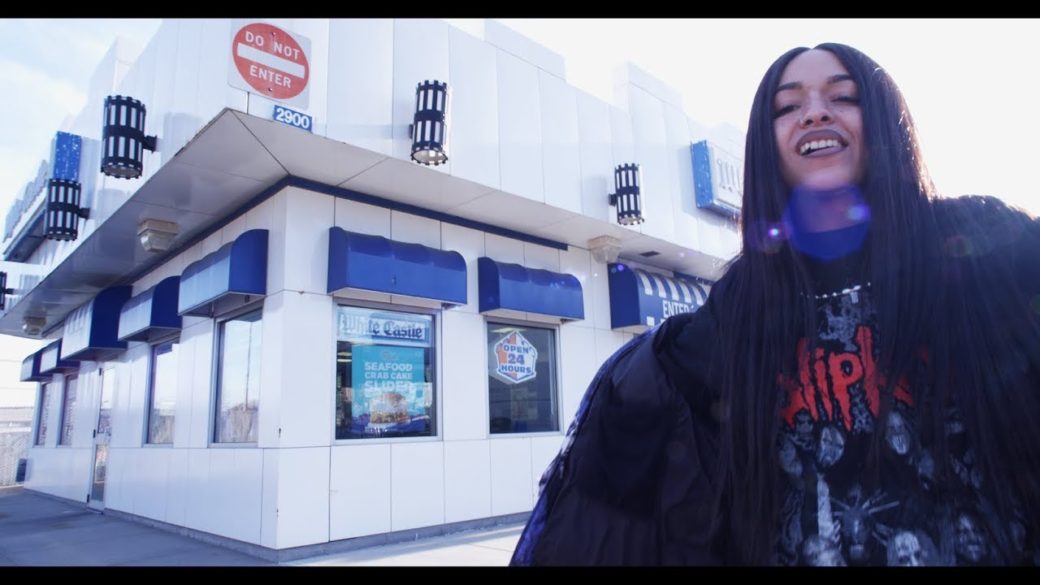 Never one to rest on her laurels (which include dropping a universally praised album ‘1992 Deluxe’ last year and throwing soup on a racist subway rider) Harlem bred rapper Destiny Frasqueri, otherwise known as Princess Nokia, is back and on some broken-hearted depression-wave Hot Topic Emo-Goth shit on her new track “Your Eyes are Bleeding”.

“Your Eyes are Bleeding” is from her new mixtape (back in the day we would have called this an EP) project ‘A Girl Cried Red’ which is out now via Rough Trade.