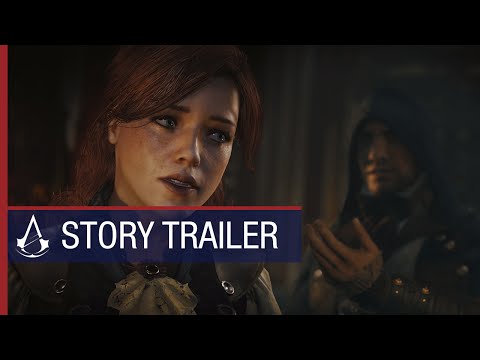 I could’ve posted about ‘Assasin’s Creed Unity’, Ubisoft’s first entry in their long-running historic fantasy series for so-called “next-gen” consoles a few months ago. But there were just too many goddamn trailers out there floating around touting the game’s groundbreaking graphics and gameplay that I just couldn’t choose which one to share!

Now that we’re less than a month away from the game’s November 11th street date I figure I’d share my excitement for this new iteration of the beloved franchise. It takes place during the French Revolution and boasts a whole host of new features, including downward free-running, a dedicated stealth button, and a re-vamped co-op system, amongst many others.

I need to get my pre-order in like yesterday.