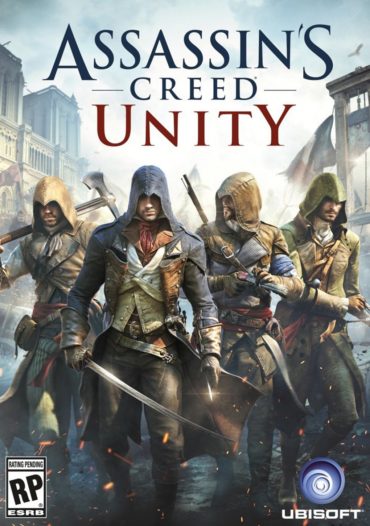 Last month ‘Assassin’s Creed Unity’, Ubisoft’s ambitious first “next gen” entry in its long-running historical-fiction adventure series, was released amid a flurry of complaints. The biggest issues seemed to be frame-rates dropping well below the supposedly locked rate of 30fps, the in-game economy which allows players to “level up” their[…] 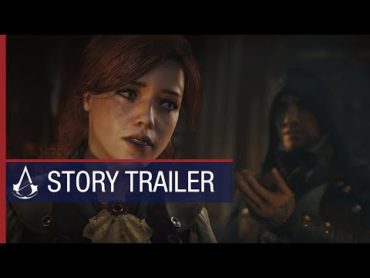 I could’ve posted about ‘Assasin’s Creed Unity’, Ubisoft’s first entry in their long-running historic fantasy series for so-called “next-gen” consoles a few months ago. But there were just too many goddamn trailers out there floating around touting the game’s groundbreaking graphics and gameplay that I just couldn’t choose which one[…]