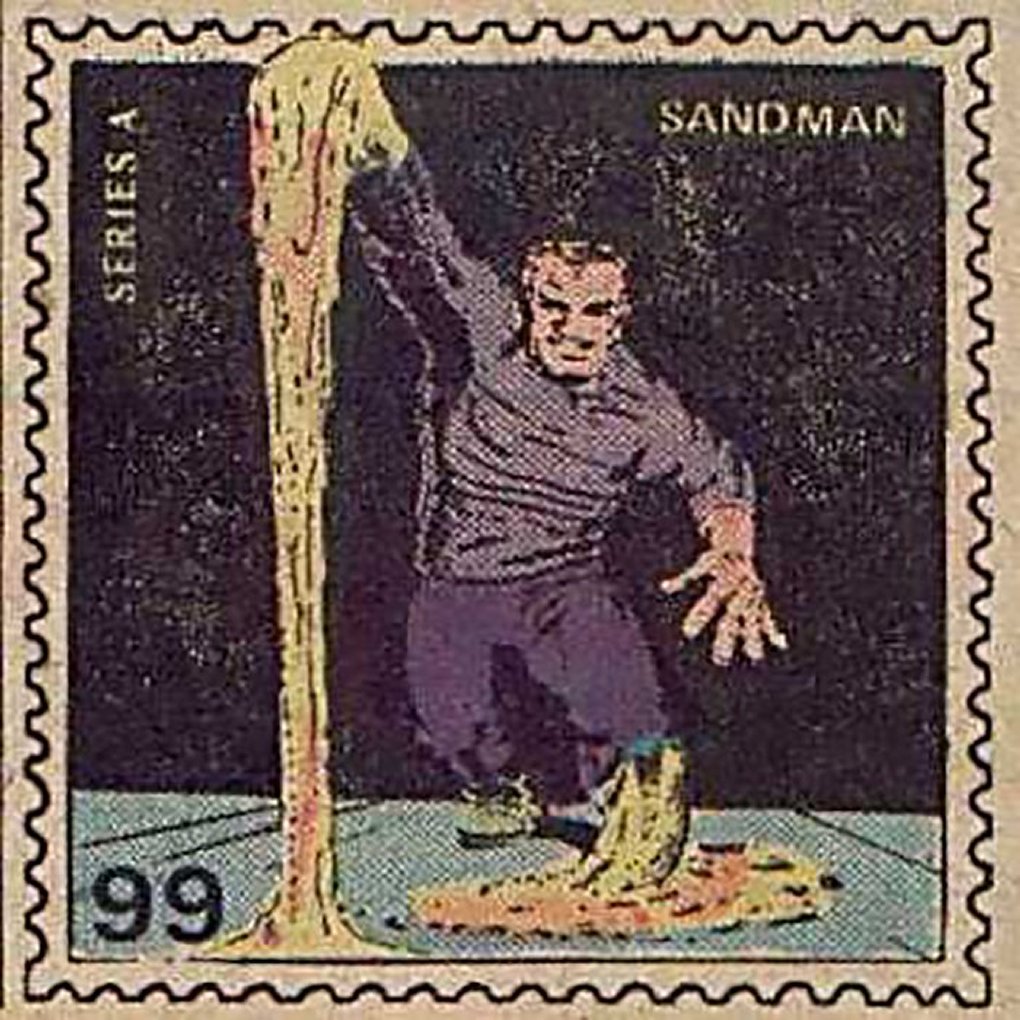 It feels like forever since I posted something from Los Angeles bred emcee and sometimes beatmaker Blu.

But a few days ago he surprised Hip-Hop fans with a new “pay what you want” EP ‘Homebody Sandman is The Sandman’ featuring none other than Queens’ own Homeboy Sandman flowing over Blu’s fresh, jazzy production.

It’s good to hear some more beats from Blu who, despite releasing a dope album this year, has seemed to have been on the low for while.

And while Boy Sand has released like a bazillion albums over the last few years, it’s always dope to hear him too.