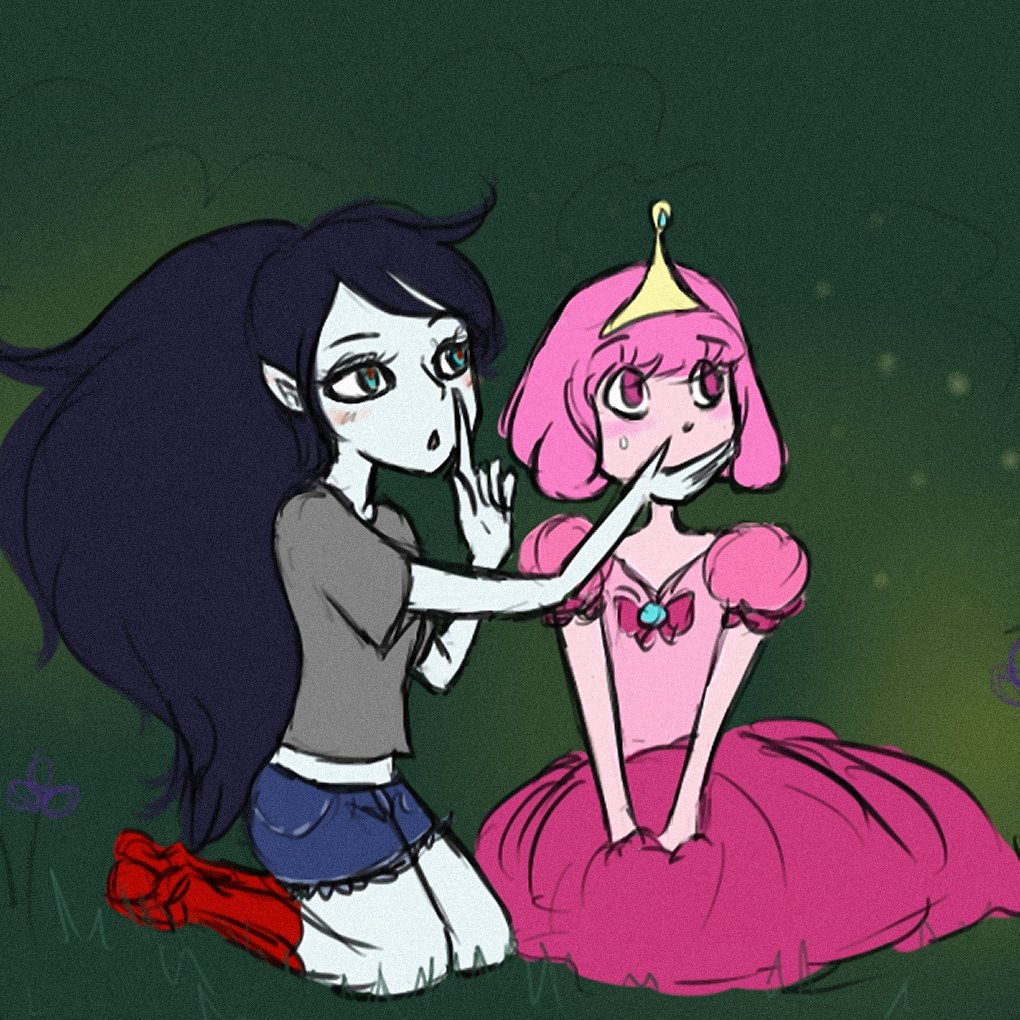 After an extended hiatus due to “personal crises” El Keter and Emeyesi are back and bringing you the “sheMANigans” on a brand new episode of the CLANDESTINE TRANSMISSION!

Expect some Lo-Fi sludge, some smooth Indie-Pop and Indie-Soul cuts, and an Alternative R&B jam or two, among other goodies!

They also confuse Deon Sanders for Roy Jones, Jr., address the “white rage” over Netflix’s ‘Luke Cage’ (hey, that rhymed), refuse to Google DJ Mustard, debate whether DJ Khaled is in fact “da best”, explain the “Summer of George”, defend modern young-guy rappers’ right to be half-assed & nonsensical, tell you how not to get herpes, and finally blow the lid off the whole “killer clown” craze that’s been sweeping our nation!

Somehow we even managed to make it through the whole episode without any major recording fuck ups!

* Art via Jemasbeeky on Deviant Art.